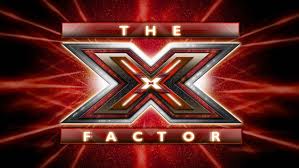 The second season of X Factor has made it through their audition phases and their semifinals all the way down to the top-16 for the finals. These 16 contestants remaining will have the chance to become the second-ever winner on the show.

The four judges, Simon Cowell, Britney Spears, Demi Lovato, and L.A. Reid have all said that they are very happy with the top-16 finalists that have been selected. Cowell even said that these contestants are a lot better than last season in the show’s freshman season. END_OF_DOCUMENT_TOKEN_TO_BE_REPLACED

The 15th season of Dancing With The Stars brings in an All-Star cast to the competition this fall premiering in September.

The show is bringing back both past champions and crowd favorites for their upcoming All-Star season, with many familiar names to viewers of the show. This is expected to be one of the most popular seasons since the competition’s creation. END_OF_DOCUMENT_TOKEN_TO_BE_REPLACED 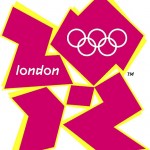 You can bet that there will be wall-to-wall TV coverage for the 2012 London Olympics as well, picked up by NBC and their family of Networks in the United States. END_OF_DOCUMENT_TOKEN_TO_BE_REPLACED 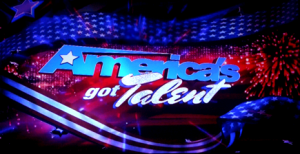 The NBC Network managed to secure another successful night in the rating after airing the latest episode of America’s Got Talent this past Wednesday. The episode announced its top 48 acts, pulling in an average of 10.5 million viewers all looking to see who made the cut. Airing at 8pm est, Talent also managed to beat out the Olympic Trials that scored 7 million viewers for the night. END_OF_DOCUMENT_TOKEN_TO_BE_REPLACED 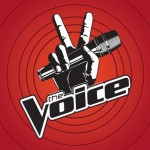 While Daly shared details involving the show’s format, Blake Shelton leaked a few hints about the talented line-up that will hit the stage this fall. “We are going to make a few slight changes to the kind of the format of the show. Nothing crazy. We are already working on it right now. We are shooting season three,” Daly told fans while attending the Critics Choice Television Awards. END_OF_DOCUMENT_TOKEN_TO_BE_REPLACED

The ninth season of the dance competition series So You Think You Can Dance has kicked of its ninth season with try outs held in Las Vegas. The show that is hosted by Cat Deely with judges Nigel Lythgoe, Mary Murphy, Tyce DiOrio, Lil’ C, Debbie Allen and Adam Shankman, begin picking and choosing dancers with the most potential out of a pool of 180 or so contestants that received a callback. END_OF_DOCUMENT_TOKEN_TO_BE_REPLACED 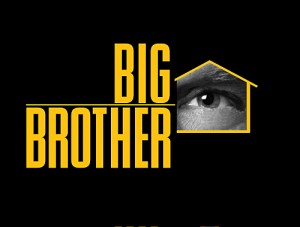 This new upcoming season is being toted as “super sized” with the promise of more house guests and four top secret twists to boot that will be revealed over the coming months. Big Brother 14 will however stick to its regular format aside from the already mentioned changes as fans get to observe 27/4 via live feed with a subscription. Otherwise the series will air three nights a week. END_OF_DOCUMENT_TOKEN_TO_BE_REPLACED